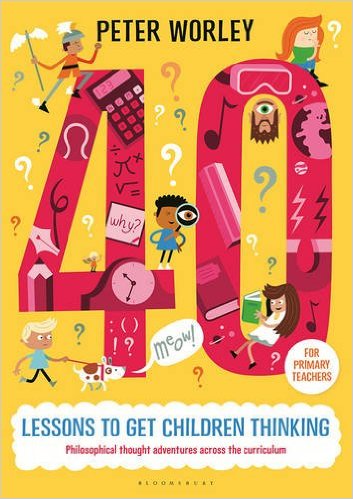 Email ThisBlogThis!Share to TwitterShare to FacebookShare to Pinterest
Labels: Philosophy

How could the teaching of Judaism be improved in schools?

I think what we need is a more rigorous response to Judaism. It sometimes feels that Judaism is typified by teaching about the Shabbat meal in the primary school and then by looking at suffering and the Holocaust once pupils get to the secondary school. Even teaching on Shabbat can be too closely linked with a Friday night family meal – the peace of Shabbat is something that all can participate in, even if you are on your own.

All RE departments seem to have dreidels but to be honest, I never had one as a child and don’t really see them as central to the meaning of Chanukah. Chanukah for me is about keeping your identity, values and strength in difficult times and is a continuing theme for the Jewish people.

Teaching about kosher/treif food can just involve lists of what is acceptable and what isn’t. It could be linked more closely with the challenges of being religious in a secular society. Schools could explore the diversity of Jewish communities around the world and use images of black Jews and Sephardi Torah scrolls. They could show differences in seder meals, for example, from the Indian community. Links between Jews and other faith groups (such as the planned House of One place of worship in Berlin, for Jews, Christians and Muslims) could be explored: http://house-of-one.org/en

The consultation for GCSE and A’level RE (https://www.gov.uk/government/consultations/gcse-and-a-level-reform-religious-studies) is heading in the right direction in terms of ethical teachings. Many Jewish people would see ‘gemilut chasadim’ (acts of loving kindness) and ‘tzedekah’ (charity) very central to their religion and culture. The concept of ‘pikuach nefesh’ (preservation of life) is a powerful idea.

Young people particularly have an affinity with the concept of tikkun olam - ‘repair of the damaged world’. Our RE should actively work to build good relationships between Judaism and other faiths and help fight stereotypes, racism and anti-semitism.

Anne Krisman is head of RE in a London Borough of Redbridge special school and is a member of the Expert Advisory Group for RE
Posted by Unknown at 09:38 7 comments:

Email ThisBlogThis!Share to TwitterShare to FacebookShare to Pinterest
Labels: Judaism

How could the teaching of Islam be improved in schools?

History also has an important role to play by showing how the scientific inventions and social and philosophical precepts that emerged from Islamic civilisation (c.700 -1400) cross-fertilised humanistic and Christian learning to form the platform for the European Renaissance. Pupils need to be shown that Islam has a long history of interconnection with the cultures and ideas of a multi-faith world.


You can follow these ideas up in my new book published by Routledge: 'a Fresh Look At Islam In A Multi-Faith World: a philosophy for success through education' (http://www.amazon.co.uk/Fresh-Look-Islam-Multi-Faith-World/dp/0415813190)
Posted by Unknown at 23:18 No comments: 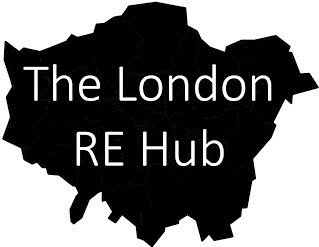 Welcome to The London RE Hub blog.

Our first blog post series will be asking the question, "How could the teaching of  ________ be improved in schools?"

We will be asking a range of experts to give some practical and useful advice to potentially non-specialist teachers across Primary, Secondary and SEND. Posts do not need to be extensive, but given the focus on subject knowledge of the first conference in early 2015, we want to start the debate and discussion in advance.

If you would like to write a guest post for any religion or non-religious worldview, please get in touch via TheLondonREHub@gmail.com